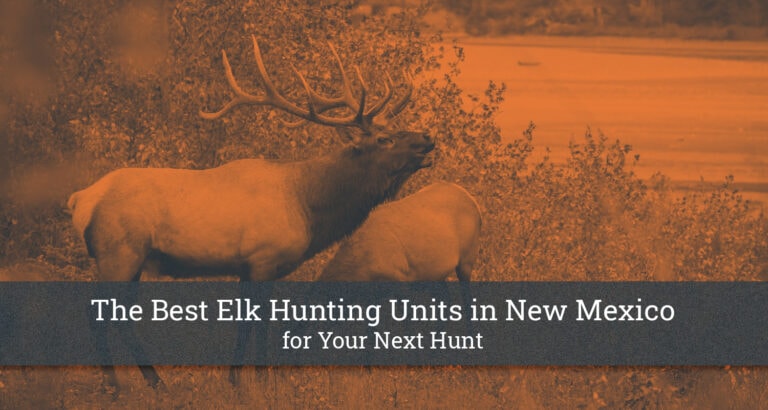 What are Game Management Units?

It’s dangerous to let people just go and shoot everywhere and anytime they want. It would be best to have officials moderate hunting and support elk hunters to have a better experience.

For this reason, game management units (GMUs) were developed and their job is to control various hunting activities. The best elk hunting units in New Mexico are professionally handled by said GMUs.

Moreover, by dividing each state into many units, the officials can make hunting regulations simpler and more specified based on each area.

Many GMUs are chosen based on different aspects. Some of these aspects could be land use, human density, habitat, and recognizable physical features, among others. 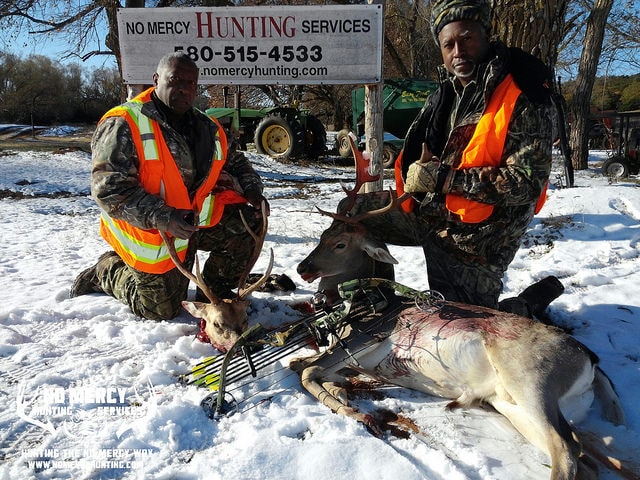 However, there is one aspect that defines a game management unit: private/public land ownership. With that, having a private landowner permit is very important to hunters. Having this license allows you to shoot every species within the entire unit, regardless if it’s private or not.

This can be a lot more convenient than trying to find a good hunting area in public land.

Any GMU that offers applications for a private permit will be more attractive and promising than other units that do not.

Criteria for the Best Elk Hunting Units in New Mexico

In order to figure out the best units for hunting elks in New Mexico, we narrowed down four points of criteria for a good elk hunting unit. 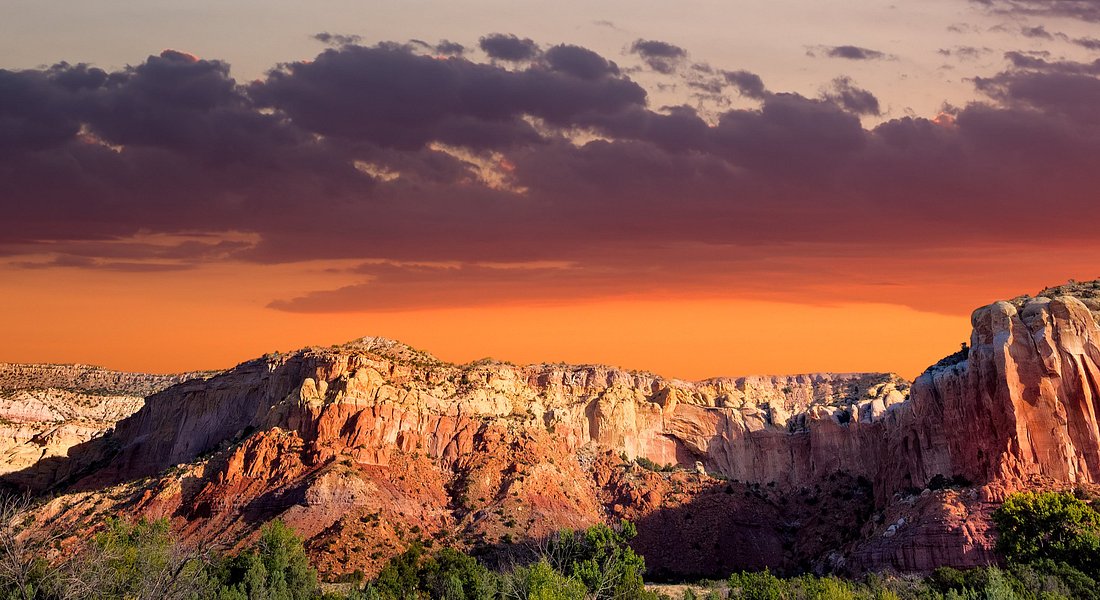 You might be wondering why a lot of people are searching for the best hunting units in New Mexico. To answer that question, New Mexico is the ideal place to shoot big bucks. There are a lot of advantages for elk hunters in this state, from geological characteristics to management styles. You can even purchase your own hunting land in New Mexico as well!

New Mexico elk hunting is definitely popular among experienced hunters. The population of bulls is high, and some trophy bulls are produced each year too. When you check the draw odds from many websites, you’ll still often see this state sitting at the top spot.

Moreover, New Mexico allows up to 4 people per application, which is great for those who are hunting in a group. In some quality units, when you purchase the private permit, you also have guaranteed tags. This helps make hunting elk herds feel easier, more relaxing, and more enjoyable.

The List of Best Elk Units in New Mexico

In the state of New Mexico, there are many game management units. At the top of the list are GMU 13 and GMU 17, which are in Cibola National Forest. These are some of the best elk units you can find.

According to IUCN, this forest is category VI. It’s a protected area with sustainable uses for its natural resources. There’s a mix of areas in natural conditions with areas that are under non-industrial use. Thus, only primitive weapons are allowed here.

The place is well-controlled by the officials to be safe for all hunters. It’s unlikely to catch a monster bull or other kinds of dangerous animals too. There’s also a limitation for the permitted people who can enter the zone, so it’s safer and can be more comfortable for you.

In New Mexico, both game management unit 13 and 17 have the best draw odds. They produce a portion of trophy bull elks every year for the state. With their excellent track record and environment, it’s not hard to see how they became the best units for big game hunting.

GMU 13 is 6,0000 – 7,500 feet in height with rough terrain and rocky mountains. There are also various kinds of vegetables that cover these units like pinion and ponderosa.

The number of elks inhabiting here is dramatically lower than other places in New Mexico. The small and average deer may be lured away by bigger ones here too. However, game management unit 13 is the place where the largest subspecies in the state live.

GMU 17 has the same physical structure as GMU 13, but it’s is even higher. Although it’s steeper and more dangerous, hunting in this unit is more rewarding. It has a better population of elks, and some of the biggest elks that are harvested each year come from GMU 17. If you choose this unit, it’s likely you can have hunt trophy bull elks annually.

Another place among the best elk units in New Mexico is in the northwest region. This is where the GMU 2A, 2B, and 2C lie.

These units have a larger population than the Cibola Nation Forest. This means you’ll have more chances and targets for hunting. Along with the quantity, GMU 2 is also a very high-quality location. There are lots of big bucks here which are 400 class or above. These are also the units that produce a bunch of trophy bulls every year.

Combining this with its high population, you’ll surely enjoy and have a good hunting session. You can find a large deer, and if you miss out on them, there are still other big ones you can hunt for. It would be best to not be hesitant in these areas because you can always catch a bigger buck every so often.

New Mexico is definitely the best place for hunting. With nearly a hundred of game management units in New Mexico, the Cibola National Forest and Northwest Region stand out to be the best out there.