How to Read Colt Serial Numbers Like a Pro: For First-Timers 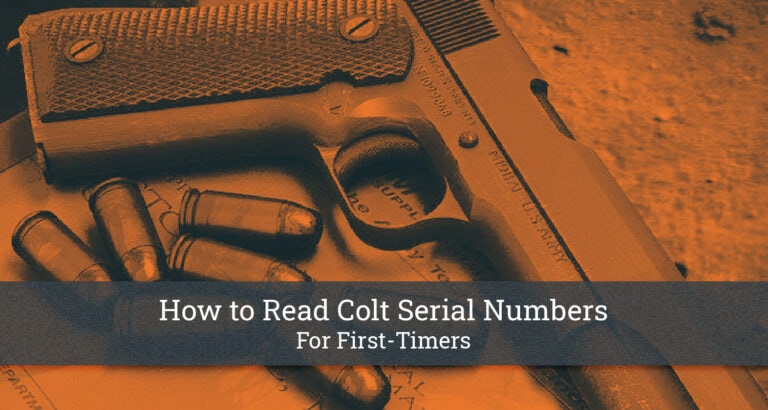 Colt serial codes could be hard to read if you aren’t experienced. While these model codes have little impact on firearms’ performance, they’re one of the best ways to trace the origin of a gun.

The numbers, prefixes, and suffixes contain information about the weapon’s history. But, usually, the problem is that not everyone can understand them.

If you want to know how to read Colt serial numbers, then this article will offer you some tips.

Thanks to technology, you can now look up a Colt serial number on the internet.

Simply go to Colt’s homepage and hover your mouse to the Customer Services tab. Click on Serial Number Lookup and then enter the serial number seen on your Colt.

You should note though, that the database isn’t totally complete yet. And that’s why the results of the lookup won’t always be accurate yet.

This is since some vintage guns have overlapping colt serial numbers with other models. So even though this method is fast, it isn’t 100% efficient yet.

If you didn’t know yet, Colt offers a unique research service to their customers. It provides an official archive letter as proof of your gun’s history.

In the letter, you’ll find details of your firearm’s original specifications and features, plus the delivery address as well.  The archive letter contains important historical facts about your gun which considerably enhances its collectible value.

Custom modifications like finish, barrel, and caliber changes like aftermarket engraving aren’t included though. Non-manufacturer markings won’t be addressed in the letter.

This means that the letter descriptions may also not completely match the current configuration of your gun.

To get the letter, you have to pay a fee, depending on your Colt model. The fee is typically priced at around $100 for common products. It can reach up to $300 for vintage variants like the 1851 Navy.

Those prices are only the base value. There are other factors like special engraving and specific shipping destinations which could raise the final price substantially.

Since it’s quite a costly method, the archive letter is often used to tie a particular firearm to a well-known individual in the past. It’s still the best method when it comes to reliability though.

For this part, we’ll take a look at the meaning behind the Colt serial numbers, prefixes, and suffixes on a variety of guns. Again, some Colt models do share their codes with each other so what you find here may not be applicable in certain cases.

However, usually, you can still get the general idea of the Colt code by checking out the information below. Just combine the methods and you should have little trouble learning Colt serial number rules and regulations.

Some codes are pretty easy to figure out since they’re just the abbreviation of the weapon name. For example, SA is Single Action, NF is New Frontier, SP is Sporter, and MT is Match Target.

On the other hand, a capital C prefix or suffix is used to indicate that the model is for Commercial Use. In other cases, the characters are simply used to show the year the item was manufactured.

If you want to know the exact age of the gun though, you’d have to find a reference table to crosscheck the characters with the manufacturing year.

Technically speaking, Colt serial numbers tend to jump all over the place with no set pattern. That’s why it’s difficult to understand them without a point of reference.

Design changes can also change the look of the serial numbers. For example, there is the issue of the 1970s Colt M1911’s commercial production.

Started in 1912, the M1911 Commercial and its A1 variant got normal serial numbers with a simple prefix and suffix. But by the mid-1970s, the serial numbers stopped continuing from the numbers of the previous ones.

Instead, everything else has a 70 as the first two digits. This colt serial number style remained in production up until mid-1976 before the 70 was then moved to the last two digits of the code.

Aside from reading colt serial numbers, it’s worth the time and effort to check out a Colt weapon’s model code as well since it contains information about the gun’s characteristics. Having a good understanding of the code will help you differentiate similar models from each other.

A Colt single action model usually has 1 character prefix and 4 numbers. The prefix tells you the type of frame, while the colt serial number combination indicates the weapon version, caliber, barrel length, and model variation. 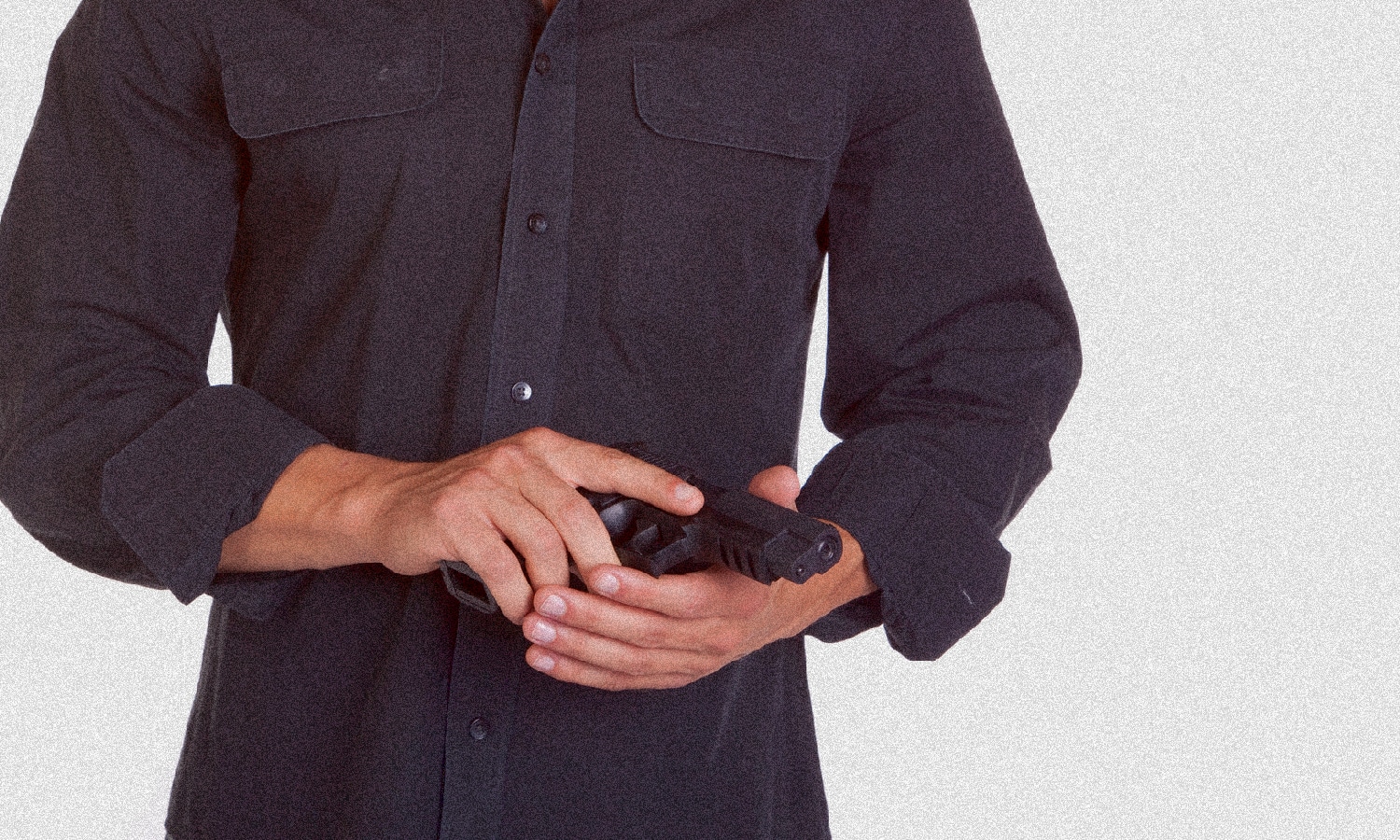 Reading Colt serial numbers can be quite tricky at first, but you should get better as time goes by. With the information we’ve shared above, we hope that now you’ll have little trouble tracing the origin of your gun.