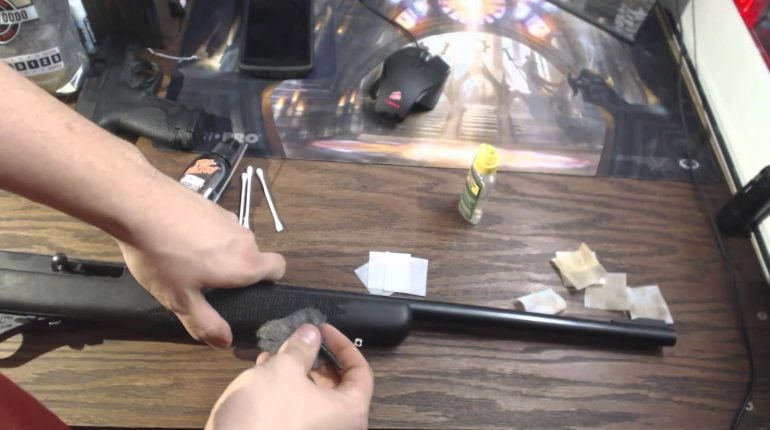 You always use your gun for hunting, practicing, taking part in a completion…and the others; however, you do not know to preserve your gun away some wrongs, or you could not a suitable way to protect to a gun. For example, it is heavy rust from a gun which can have a serious influence to the finish of our gun.

You should not be worried about this wrong because this article will show some effective way to remove the rust from a gun. Beside it also introduce to everyone some kinds to keep your gun lightly forever. This method is absolutely simple and easy to make with some tools which is not hard to search at hard store or local grocery store. It is so easy to do by follow steps in each different part.

Reasons cause rust from a gun

To solve any master the first step you need to search reasons why cause those wrong. Also, you will have a solution everything quickly and effectively. And this is some useful notice for you to understand about concept and main reason cause the rust in general. But you also put it into your gun easily.

Reasons that cause gun rust

In fact, seldom do keep your gun always clean due to many outside of element concern about environment, weather, temperature,…and some others aspect which are reason‘s objectivity. Beside there are a plenty of subjective reasons such as you do not wipe them before and after use them and, you put them in anywhere you like.

2 basic methods to remove heavy rust from a gun

Removing the rust have many ways to choose and make follow that method; nevertheless, it main reason why make you undecided, not distinguish which one of them is advised or not. 2 basic methods below are the most useful for eliminating the rust namely lubrication for removing the rust and steel word for cleaning the rust.

Lubrication to remove the rust

To make follow this method you can prepare some tools below: 3-in-one oil or light oil, soft brush, paper towels or soft cotton, copper penny and let‘s make follow step to step below.

Steel Wool To Clean The Rust 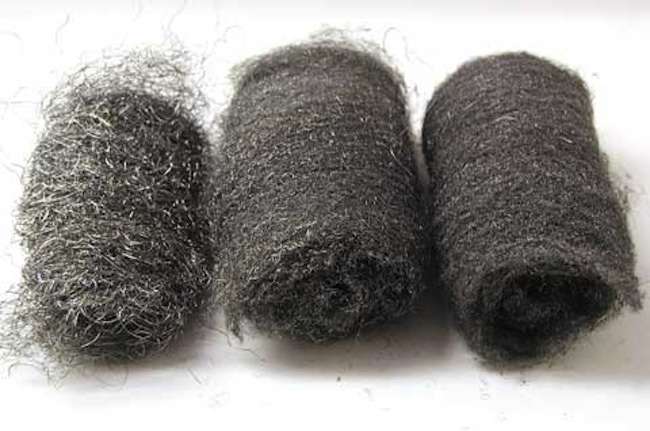 Similarly this method need to prepare some tools such as: brass or copper wool, steel wool, cotton ball, cotton T-shirt or same soft cotton cloth. This method is extremely simple to do, also it is not spend a lot of times following each of step. 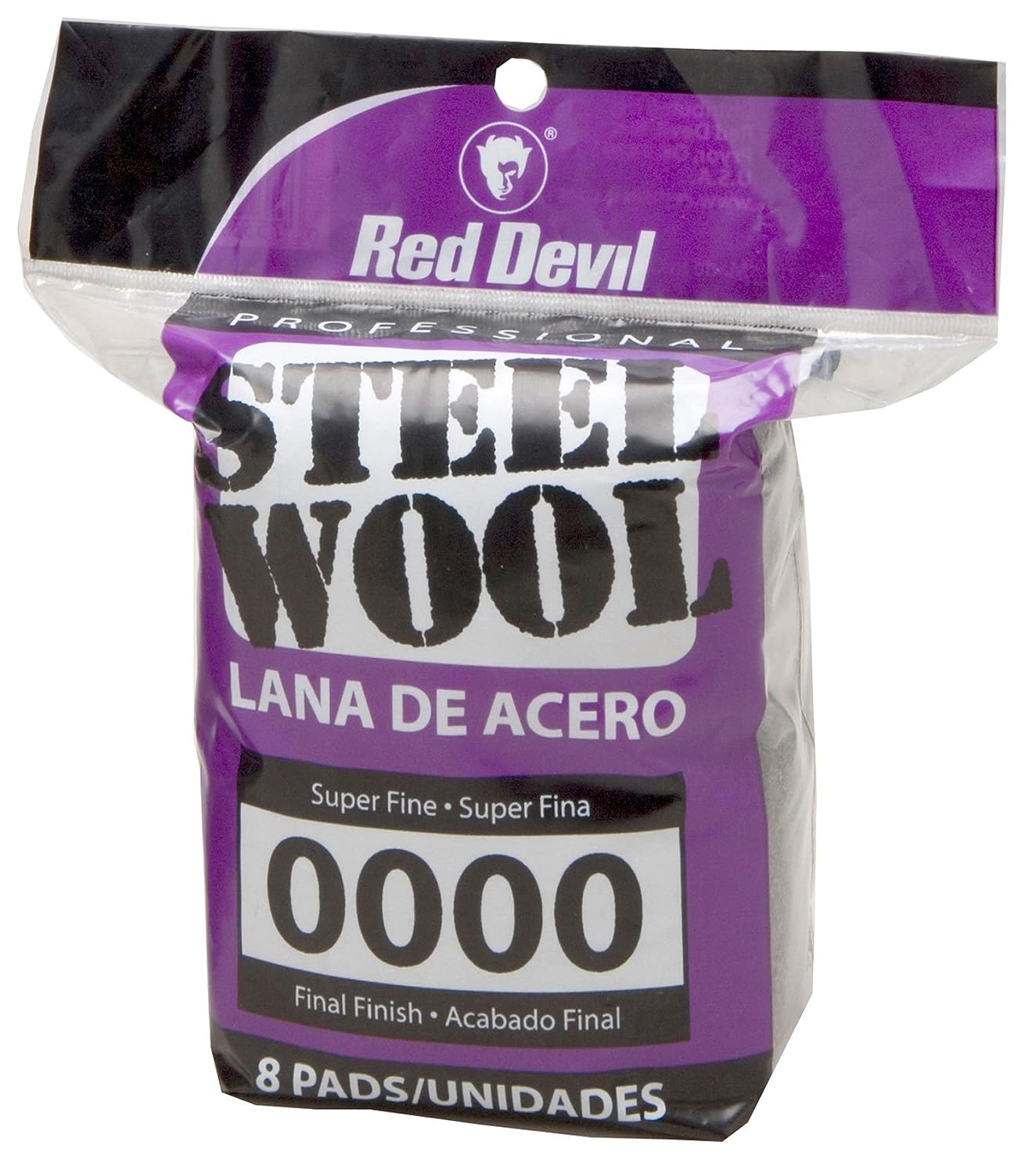 Note: Both of wire brush and sandpaper is encourage in eliminating the rust from a gun since they can damage system’s frame of your gun, and it can be scratched due to strongly effect. Thus only do choose tools good at gun which is not so hard that it can make strongly effect to the finish of the gun.

Tip To Preserve Your Gun

Some methods to remove the rust from a gun are necessary, but tip to preserve your gun is very important. If you protect your gun in good condition, surely your gun will not encounter on the rust or any wrong. “Prevention is better than cure” this is idiom suitable for situation. 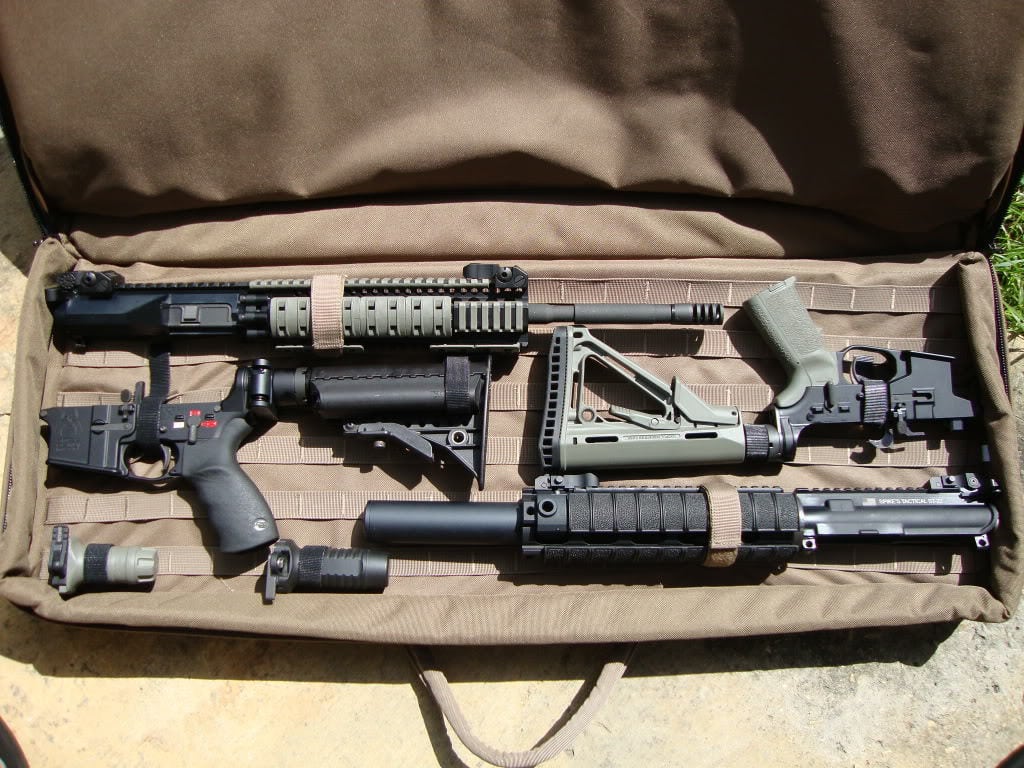 This is all of the information which will be useful to care or preserve a gun. Specially, the way to remove heavy rust from a gun, so if you do not repair soon everything can become worse. By this way, you will keep your gun always lightly and it is not influenced by outside element. 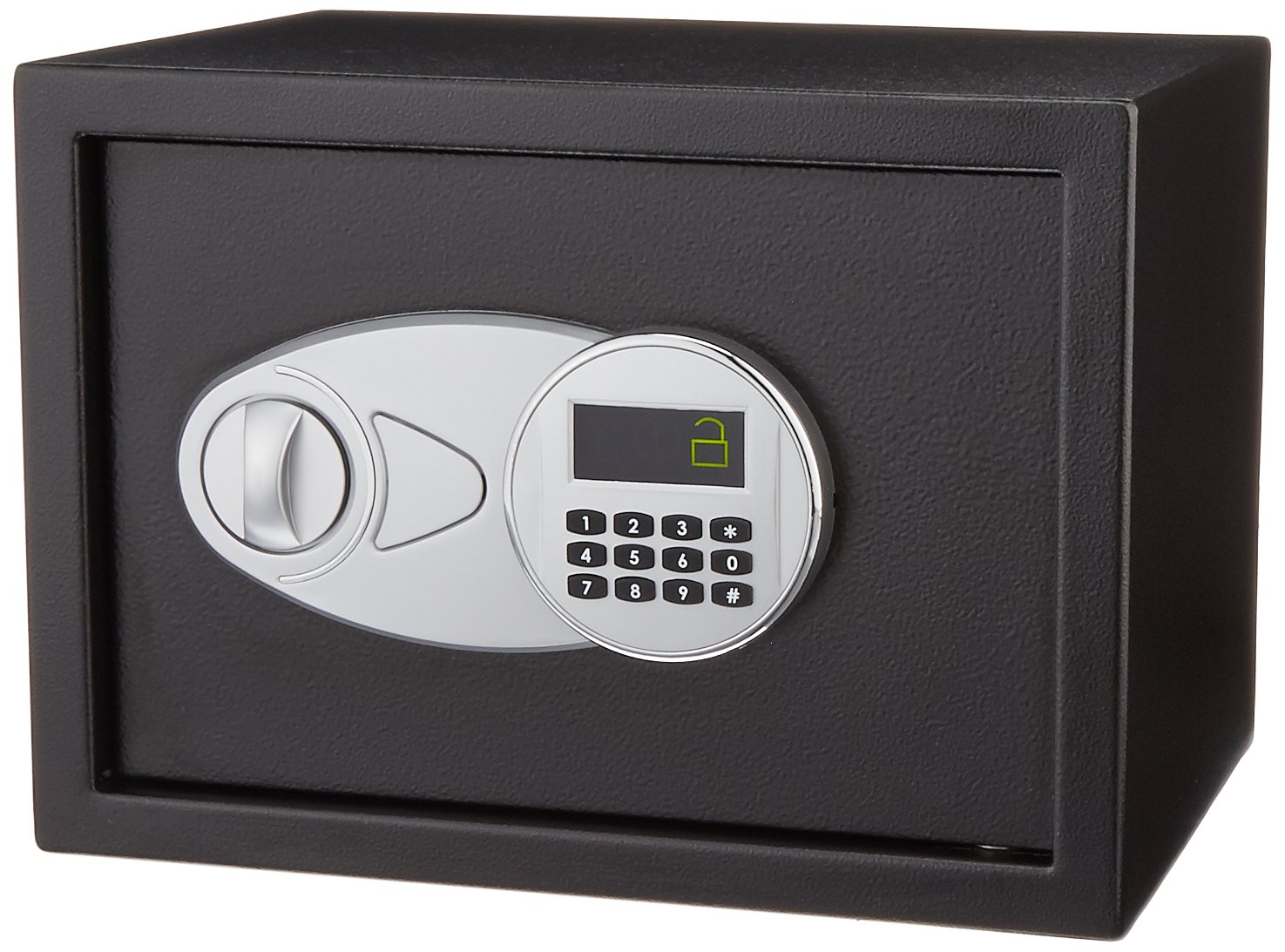 The aim of this article is to help everyone who are interested in using the gun individually, and the all of the reader generally. If you feel that this article make you satisfied, you can click like and share them please. In contrast, this article is not make you pleasant, can you give some comments below which is basic to the next article improved and changed. Hope that you can remove heavy rust from a gun in easy with my tips!

More about this author
Author 199 Posts