How Does a Bolt Action Rifle Work? — Complete Walkthrough 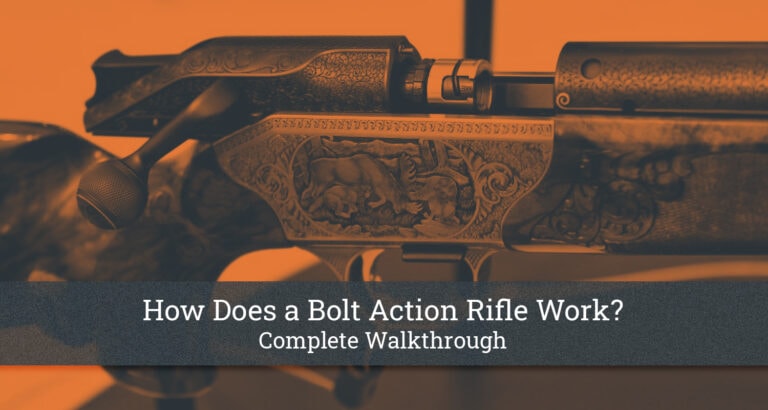 Have you ever seen an action movie with a heated gun battle, showing off how particular guns operate and function? Have you ever wondered how does a bolt action rifle work?

If you’re a beginner or want to deepen your knowledge about guns, then don’t worry. This article will tell you all you need to know about how these magnificent rifles operate!

How Does a Bolt Action Rifle Work?

A bolt action mechanism is similar to a firearm action mechanism. Hunters can manually operate the weapon’s bolt by opening and closing the breech (barrel) with a small handle.

Right-handed users can easily operate this because it’s usually placed on the right-hand side of the weapon.

This firearm mechanism is often used for rifles, but sometimes shotguns and a few handguns make use of it as well.

Most of these firearms provide an internal magazine that is loaded by hand using stripper clips. Although some designs can have a separable magazine, independent magazine, or even have no magazine at all.

The magazine usually holds about two to ten rounds, so some designs allow the magazine to be at the bottom of the rifle. This can help decrease the weight and prevent mud and dirt from entering.

Some bolt-actions often have a tube magazine, which is usually the same length as the barrel. The design uses a single-shot breechloader that closes out from the edge of the bolt and turns and opens the chamber. The entire reloading process is more complex compared to updated designs because the firing pin had to be freely primed and activated to move the bolt.

There are three main systems that are used. These systems are originally found in rifles like the Mauser, the Lee–Enfield, and the Mosin–Nagant system.

All of these systems share some similarities. These are designed to fit into the receiver, uses the same rotating bolt mechanism, and have the same number of locking lugs holding the bolt.

For some differences, the action is cocked in the Mauser system, while the bolt in the Lee-Enfield system is closed off.

The large majority of bolt action firearms make one of these three systems, with a small number making use of other bolt designs. 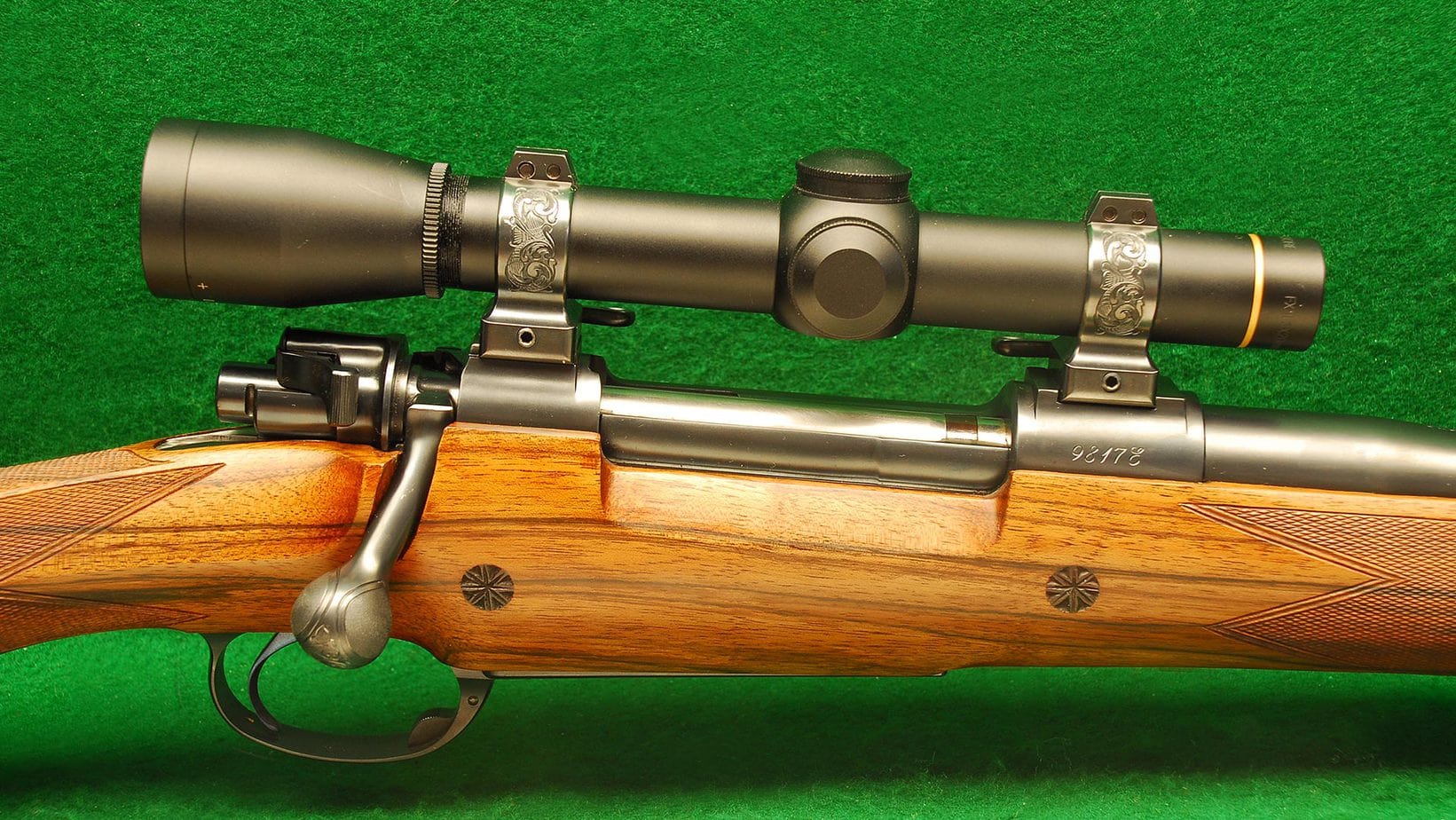 Mauser is a product of a German arms manufacturer that produces bolt-action rifles and semi-automatic pistols. The designs of these firearms were built for the German armed forces.

Their designs were also exported and entitled to some countries and even became popular civilian firearms. 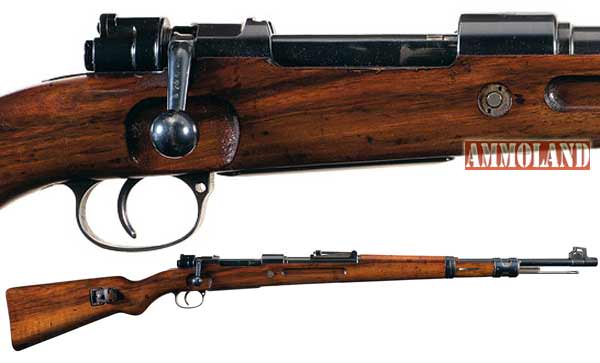 The Mauser M 98 bolt mechanism is one of the most common bolt systems in the world. It’s used in all modern hunting rifles and also in military bolt-action rifles until the middle of the 20th century. One of the advantages of the Mauser system is that it contains two locking lugs just behind the bolt head. This makes it better at handling higher pressure cartridges.

In some models, this system also has a safety feature which is the third locking lug placed at the rear of the bolt. This did not lock the bolt in the normal version.

One special point of the Mauser system is the feature  “cock on opening,” which gives an upward rotating bolt when opening the rifle.  A disadvantage of the Mauser M 98 system is that it is difficult to mass-produce because of its costly expenses. 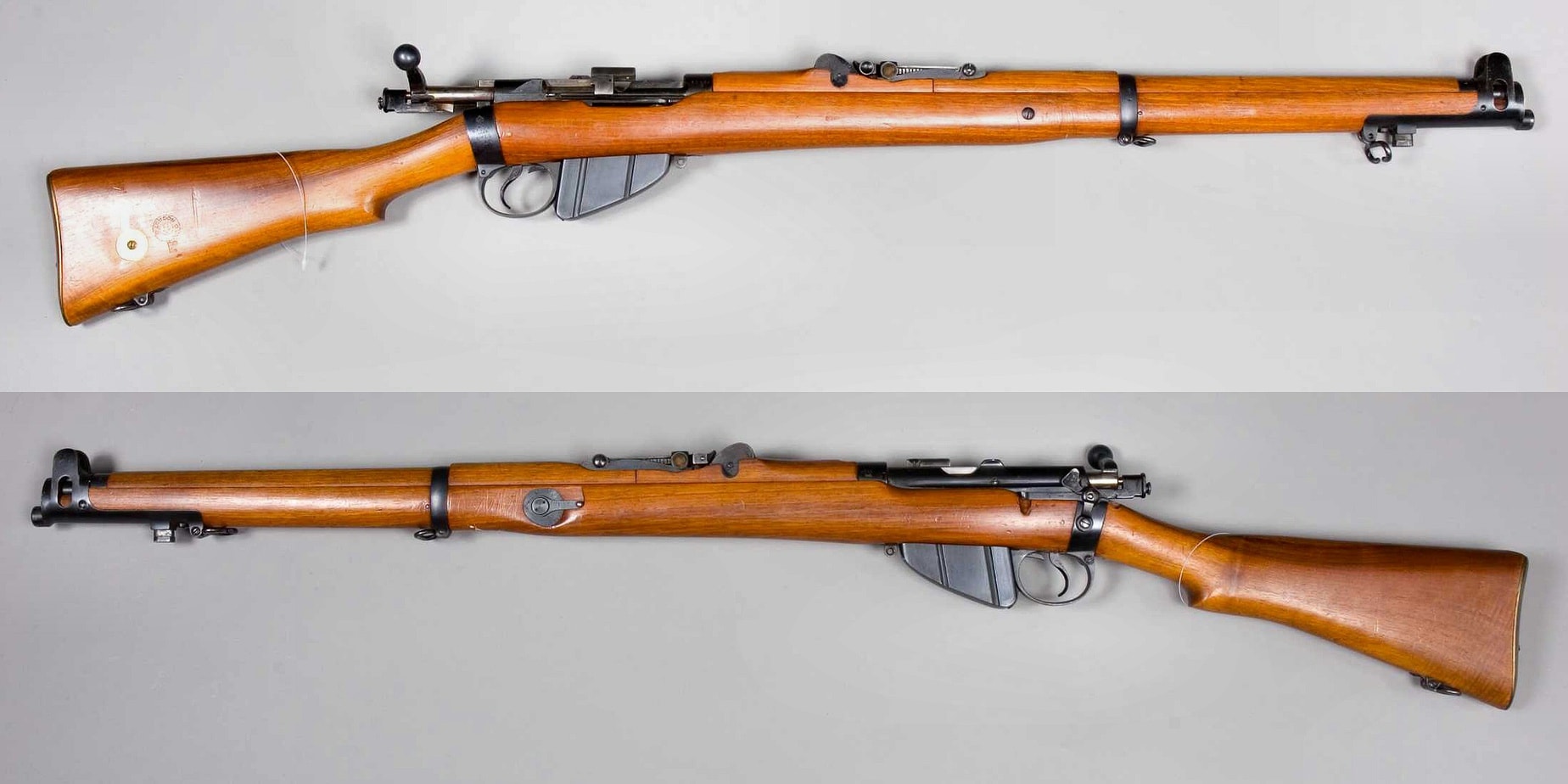 The first Lee–Enfield was made back in 1889, having the name of Lee–Metford, which later on became Lee–Enfield. It is a “cock on closing” action that forwards the thrust of the bolt which then cocks the action.

The Lee–Enfield’s locking lugs are usually placed at the rear, so due to repeated firing for extended periods, it can stretch and leave excessive headspace. Therefore, the Lee–Enfield system often has a removable bolthead. This helps change the rifle’s headspace because the bolthead is now removed and replaces it with a safer distance.

During World War II, the Lee–Enfield was used for commercial sporting and hunting purposes. There are a large number of companies manufacturing this gun such as the BSA, LSA, Parker–Hale in the UK, and SAF Lithgow in Australia.

The Mosin–Nagant bolt action system dates back to 1891. The Mosin–Nagant design has a separate bolthead that changes the bolt and the bearing lugs, which is different from the Mauser system which contains a non-removable part of the bolt.

The Mosin–Nagant bolt is quite complicated, but it’s extremely durable and rugged. It also uses a “cock on open” system.

These bolt-actions are rarely used in commercial sporting rifles, and it’s mainly used in Russia.

However, a large number of military surplus Mosin–Nagant rifles have been used as hunting rifles during World War II. Another common bolt mechanism is the Straight-Pull system. There are several variants of this system like the Swiss Schmidt–Rubin, the Canadian Ross rifle, and Austro-Hungarian Mannlicher M1895 designs.

The Mauser-style turn-bolt mechanism rotates the bolt handle counter-clockwise first. It then draws rearward and pushed forward, and then finally rotates clockwise back into the lock. In a straight-pull action, the bolt lever can cycle in itself, so the rifle’s rate of fire could be greatly enhanced.

A new straight-pull action has recently been introduced by the Blaser company. The locking of the straight-pull mechanism is reached by a series of concentric “blades.”

For some options that make use of mechanisms similar to these, you can check out our Buying Guide on 300 Win Mag Rifles if you’re interested.

For some of its advantages, bolt action rifles can achieve superior muzzle velocity and have more accuracy than semi-automatic rifles.

Since they’re relatively lightweight to carry around, reliable, and give great accuracy at a lower cost, bolt action rifles are still the first choice for many hunters, marksmen, and target shooters.

In fact, we have a guide that talks about two popular bolt action rifles on the market today: The Thompson Center Compass and the Ruger American. 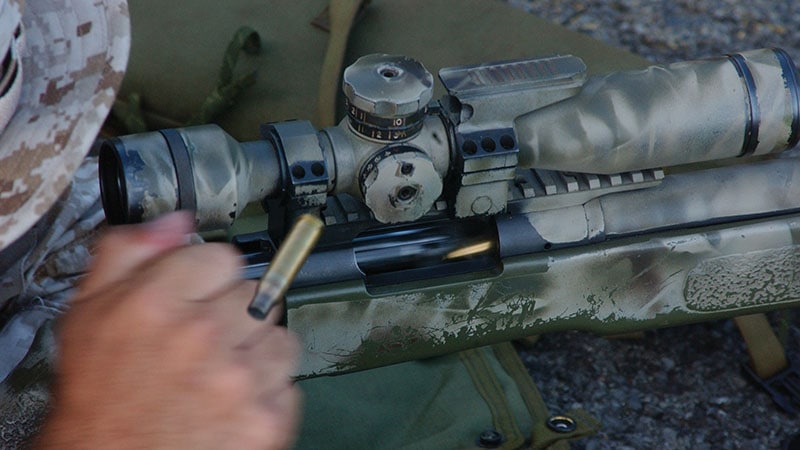 The locking lugs of the bolt-action system are usually at the front of the breech, which is similar to a lever-action mechanism. This also helps increase its potential accuracy.

This mechanism also has fewer moving parts and has a short lock action time. When it fires, only the pin and spring-loaded parts move.

Using these rifles may also be less probable to expose a shooter’s position because the cartridge is not visibly thrown into the air and onto the ground.

The total strength of bolt action designs is comparable to powerful magnum cartridges, but it gives no significant increase in the weight or size of the weapon.

For its disadvantages, these rifles require four distinct movements. It is quite slow compared to others that use a lever or pump action which only requires two movements. 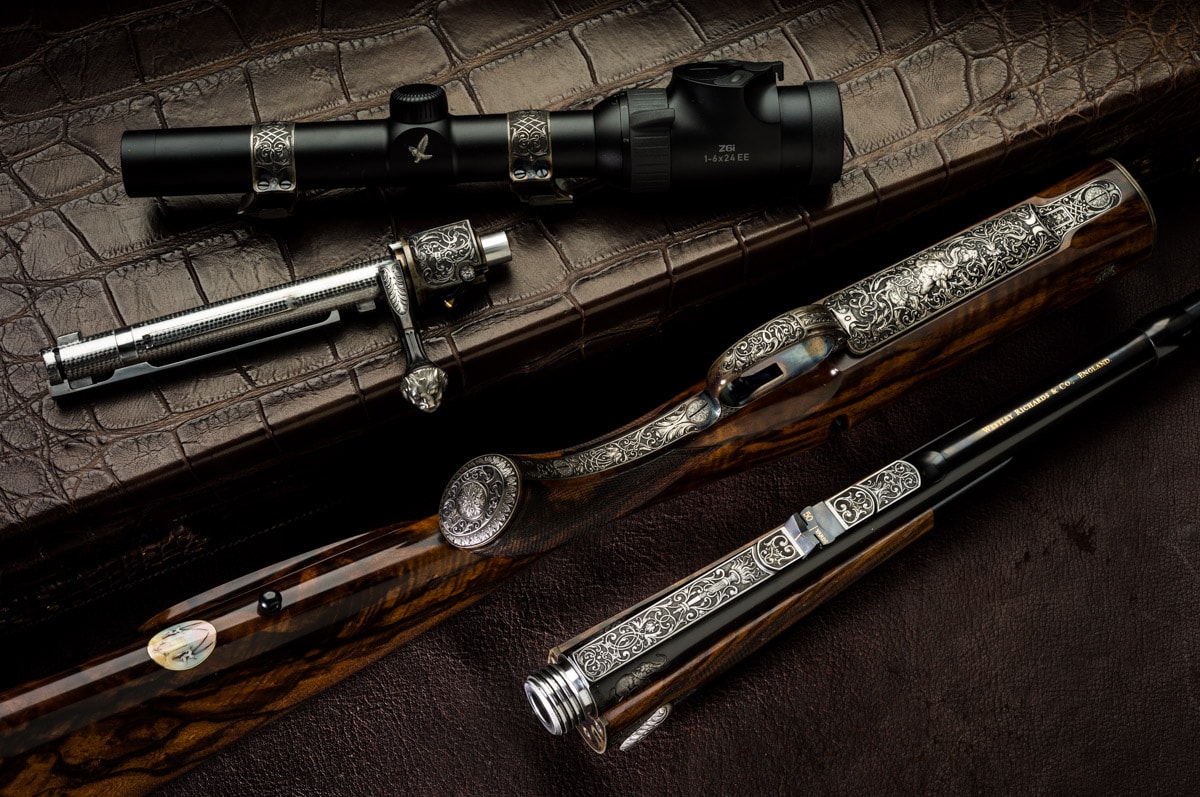 It is also not suitable for left-handed people since the handle is on the right side of the rifle. There are some that offer left-handed models, but these are often more expensive.

When using bolt-actions, hunters should check the headspace with gauges before shooting. This check can help force chambers and prevent the cartridge brass from any overstressing.

Some bolt action systems like the Lee–Enfield often use a series of different length bolts to increase the life of the rifle. Sometimes, the bolt head is replaced and separated from the bolt and arranged in order of 0, 1, 2, 3, etc.

A bolt head can be replaced with no tools by dismounting the action to the bolt.

There are a bunch of bolt actions that make use of this mechanism, so it can be confusing and difficult to follow.

Nevertheless, we hope this article helped increase your knowledge of these rifles as a professional gunman or beginner!

FINAL TIP: For more reviews on bolt action rifles, you can take a look at our Remington 783 and 700 Comparison Guide.